Overview of the society with its Mission Statement 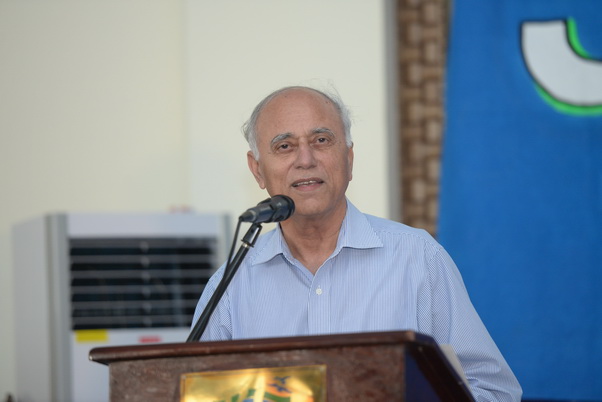 We as Members of the first directly elected Management Committee resolve to make unified efforts to concentrate on Development of the ECHS to include community services, infrastructure development and essential services like electricity, water and Gas supply remaining within the ambit of national statutes and Bye Laws of the society at a level comparable to the best Housing Colonies in the Area. This will ensure definite improvement in the quality of life of the Residents.

Engineers Cooperative housing society became functional after registration with Circle Registrar Cooperative Societies Department ICT Islamabad vide registration No. 132 dated 21-03-1983. It consists of 90% Engineer members all over the country who have engineering degree in any faculty and 10% Non-Engineer Members. They include the serving/retired officers of Pakistan Armed Forces and the families of shaheeds.

The society has been planned in an area measuring 5297 Kanals 13 Marlas, international standards of Modern Housing Societies being followed by CDA. ECHS has total 2300 members who have been allotted residential and commercial plots during Ballot No. I,II, III and IV at various occasions through open balloting held under arrangements of Managing Committee from time to time which was also attended by a representative of Circle Registrar.

Engineers Cooperative Housing Society is one of the best located and future investment point of view and is helping to create a world class lifestyle to the country. ECHS is now on its way to build another milestone to make Islamabad more green and peaceful. We are building community centers, commercial malls, shopping centers, schools, parks and creating more to preserve the nature of Islamabad and the views of Margalla hills.

Geography of ECHS is also one of the important factor. It is situated on GT-Road and surrounded by great Margalla Hills and will be connected to Motorway interchange very soon. ECHS is also important developed sector that is also near to new Islamabad Airport. 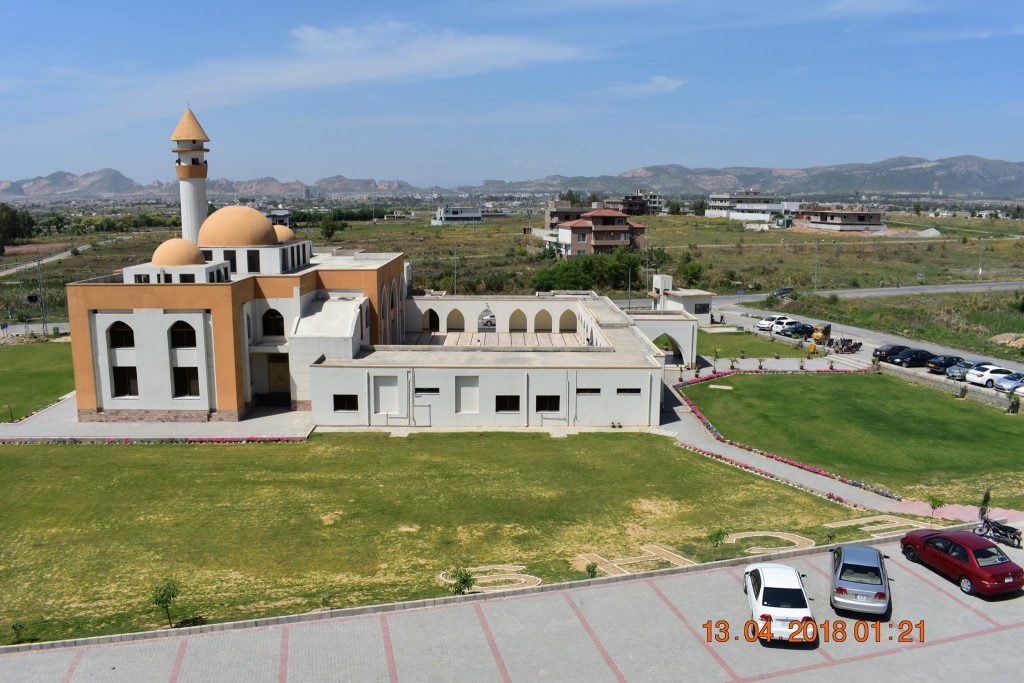 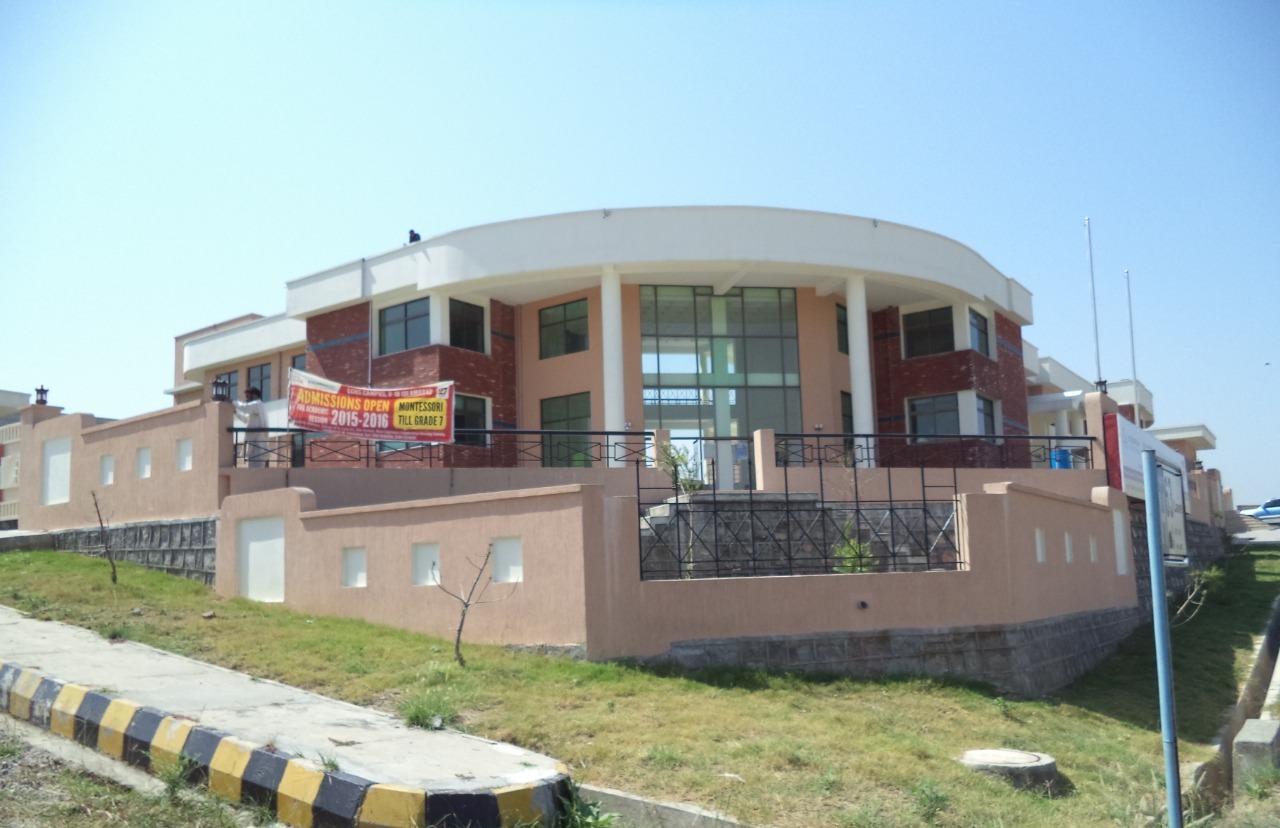 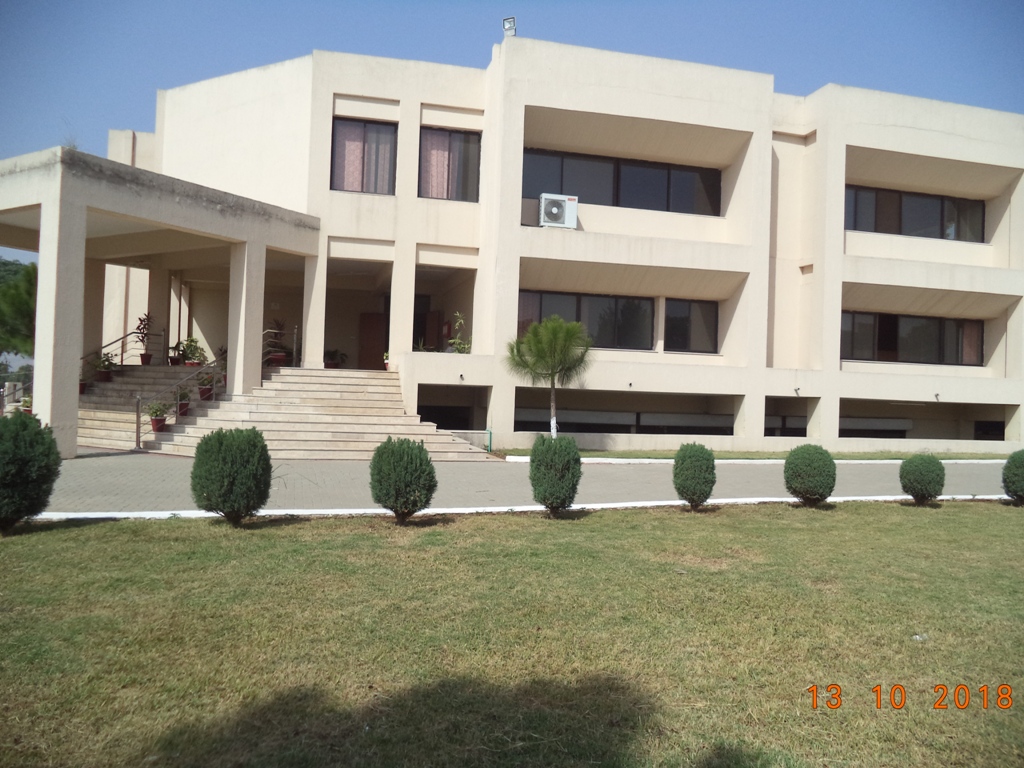 For all your queries and question, this is your one stop for all your problems. 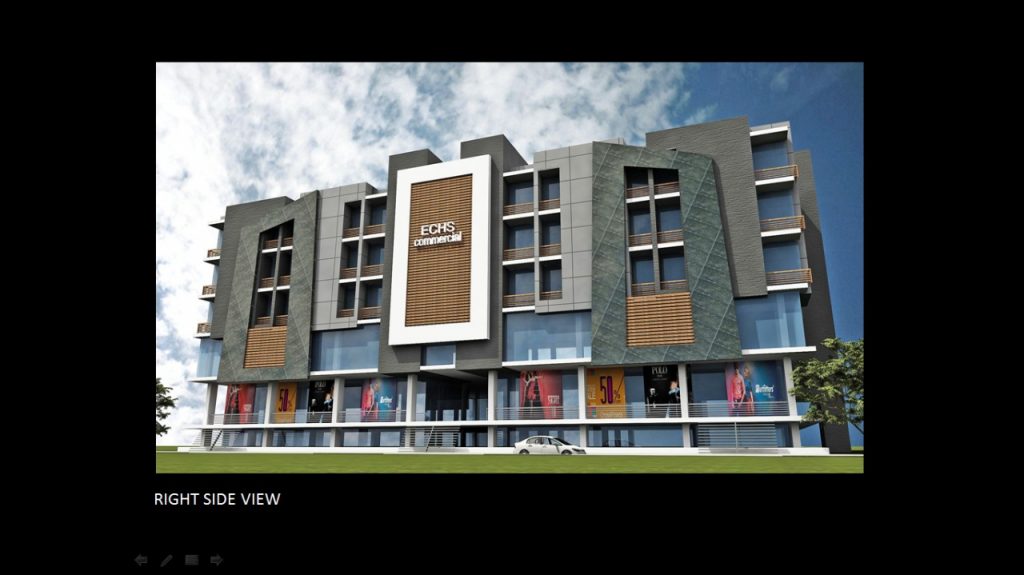 Malls in the making

Malls with every necessity of life. Brands that you like and food that you love, we will have it all.

Expect more from us as we are committed to deliver more than expected. 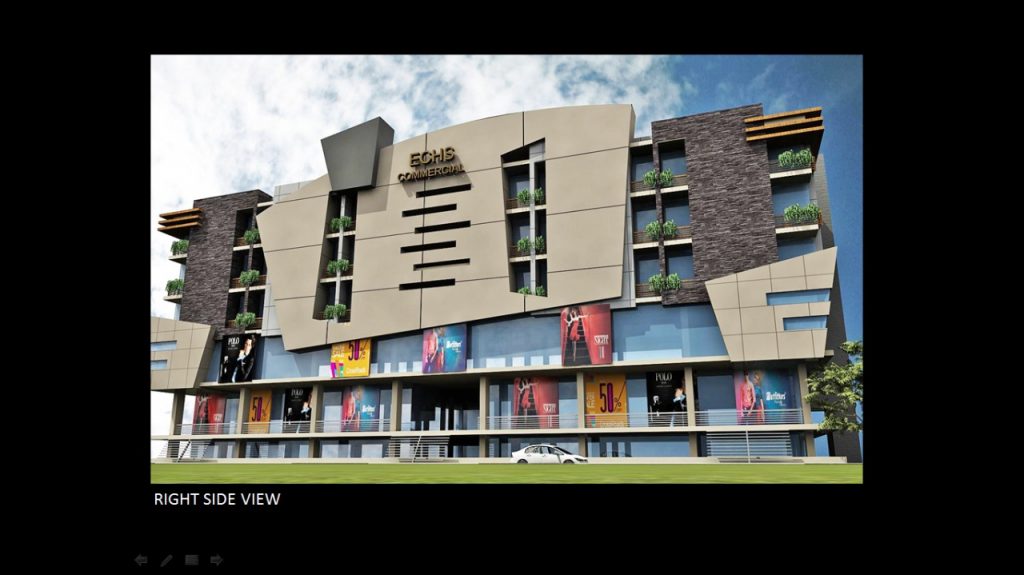 Take a peek inside our Wonderworld

Learn from the very best

We welcome you to visit our projects and take a look yourself. You can also reach out to us for any questions and queries at the below given address or phone/email us for quick questions.